What is the difference between coconut milk and coconut cream?

Coconut milk should not be confused with coconut cream however the two are pretty similar and many people do not worry about the difference between but they do have very different uses in the kitchen.

Both of these canned ingredients are made from steeping the flesh of coconut in warm water but they have a different consistency and uses in the kitchen.

The high oil content in coconut cream gives it a rich taste and unlike coconut milk which is the clear natural juice you get when you crack the coconut open.

Everything that comes from coconut is rich, delicious and full of brain-boosting ingredients and this can help with weight loss plan as well and if you are following a vegan free, dairy-free or paleo free diet then you must be familiar with the varieties of milk from coconut but there are two which are pretty similar and deserves a place in your regular rotation.

It may not look like there is not much difference between coconut milk and coconut cream but it turns out there are several differences you should know to make the most of these two and why you might want to stock on both.

Related Read: Tamari vs Soy Sauce: Which One Is Healthier?

What Is Coconut Milk? 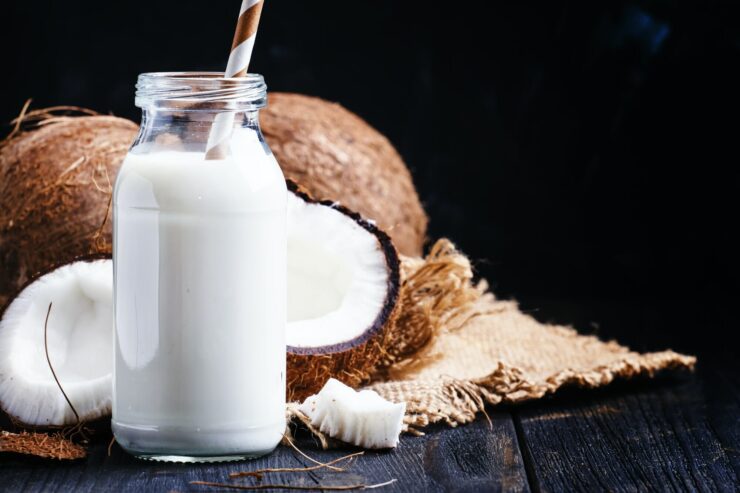 Coconut milk has just two ingredients and essentially, it is the texture and richness which separates it from coconut cream.

Coconut milk is versatile and easy to use, it is made by simmering raw and grated matured coconut in water, there are different ways coconut milk is made but the traditional method of making it involves one part of shredded coconut added to one part water and you can decide to combine this with near-boiling water and leave to shimmer or blend the two together in a blender.

Coconut milk has a rich taste due to its high oil content much of which is saturated fat, the consistency of coconut milk is similar to cow’s milk and used by many and can be easily incorporated in your diet plan as it does not contain any dairy or refined sugar which is why it is considered paleo-friendly.

What Is Coconut Cream? 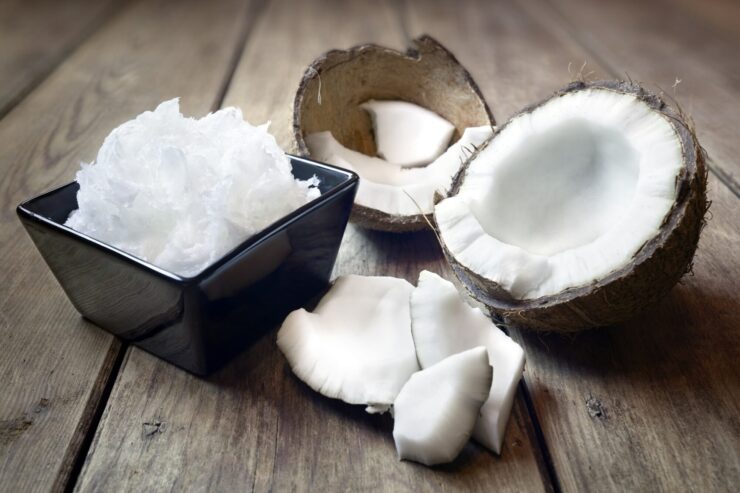 Coconut cream is made just like coconut milk and in terms of taste, it is quite different from coconut milk, the texture of coconut cream, it is thicker as it is made from simmering raw grated mature coconut flesh, the cream that rises to the top of this is collected and used as coconut cream.

There are different ways to produce coconut milk and you can always do it at home to get the richness and opacity you want but this is different from the cream of coconut which is a sweetened version of coconut cream and can be used for mixed drinks or dessert.

How To Use Coconut Milk

The use of coconut milk is quite different from that of coconut cream and also similar to cow’s milk but with a different use.

Coconut milk can often be used as a lactose-free, vegan milk substitute if you have gluten intolerance and it is the basis of most Thai curries.

You can have coconut milk stirred into your coffee, whip it into cream or add it to bakes goods for more rich taste or make it into healthy yogurt.

How to Use Coconut Cream

How do I use coconut cream?

There are plenty of healthy and nutritious ways to enjoy coconut milk, coconut cream is much thicker and richer than coconut milk hence the uses are quite different, it uses should not be confused with cream of coconut or coconut milk.

It is used as a thickening agent for soups, smoothies, curries, or desserts. 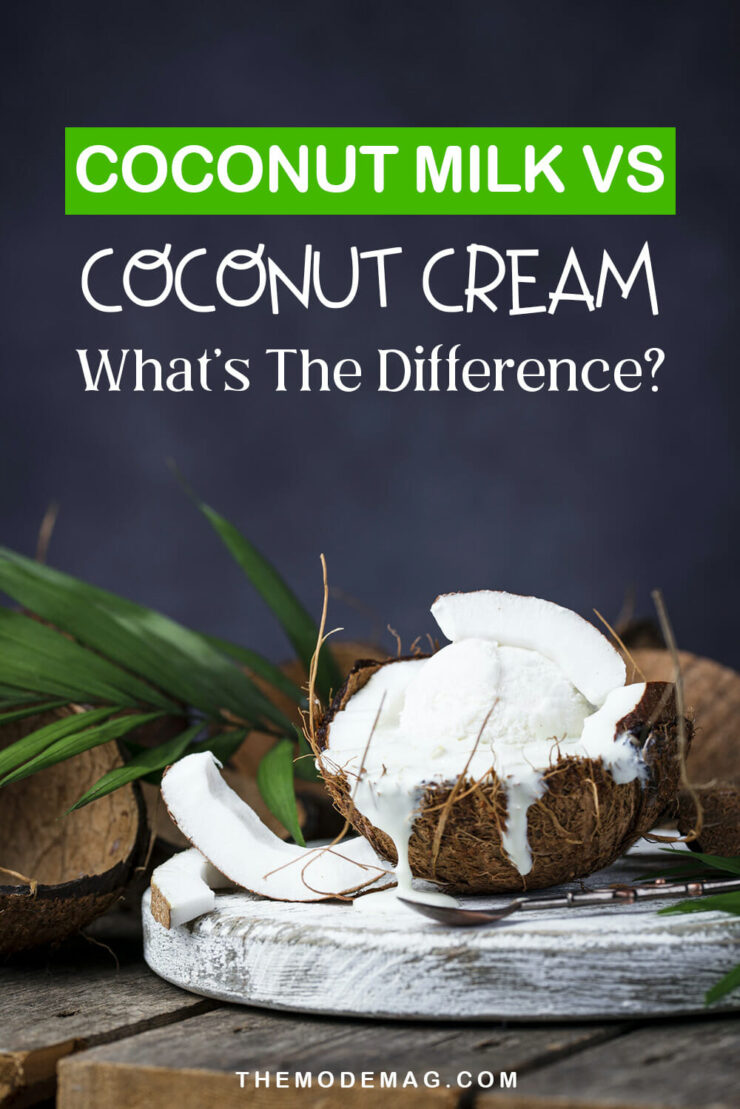 Which is healthier? Coconut cream, or coconut milk?

Coconut cream is considered healthy as it provides the extra added benefits from coconut and coconut milk and this is because it is the fat and protein that floats to the top of count milk.

The purpose you are using it for determines the health benefits, if you are trying to lose weight then coconut milk is a  healthy alternative, it helps to maintain a healthy weight is great for hydration.

Coconut milk is a healthy hydrating alternative to water and s the name implies, it has very little fat content.

Read next: Persian Cucumbers vs English Cucumbers: What’s The Difference? 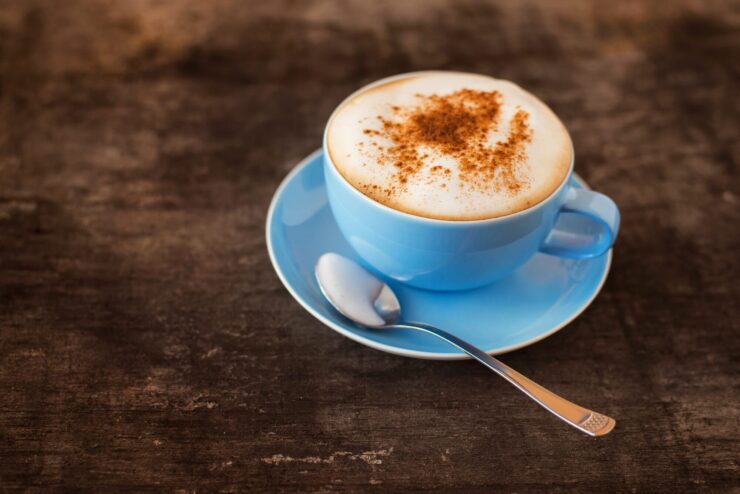 Is Turmeric Coffee Good For You? 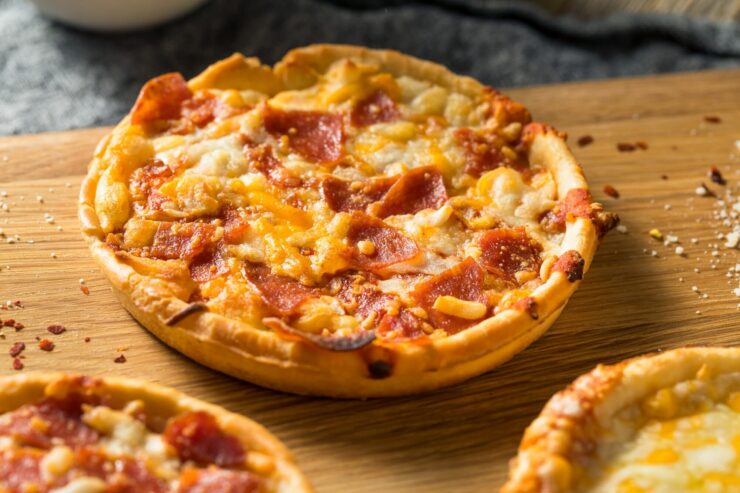 Can You Put A Frozen Pizza In An Air Fryer?

Are Online Casino Games Safe to Play on Your Mobile?

Ceramic Tawa vs Non-stick: Which Should You Go For?

Is Turmeric Coffee Good For You?

Is It Bad to Have too Many Plants In Your Room?