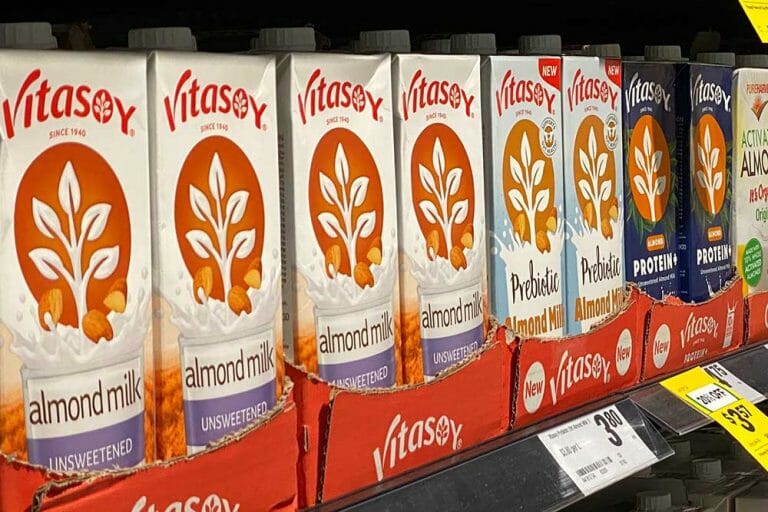 Almond milk is a nutritious alternative to cow’s milk and it is a plant milk manufactured from almonds and has a creamy texture and nutty flavour, it can also be made by adding water to almond butter or made by blending almonds with water and straining the mixture to remove the solids.

Almond milk is not just delicious but an interesting dairy-free substitute and there a couple of recipes to make your almond milk to your preference.

When it comes to almond milk, you can enjoy the flavour fora very long, it is one of the most popular non-dairy kinds of milk.

Does almond milk go bad? Almond milk is a nutritious low-calorie drink and is great for those who choose not to drink cow’s milk but in situations when you have bought a few cartons of almond milk on sale and still have one of them sitting in the pantry then the question that comes up if almond milk does go bad and how long it is meant to last.

How to store almond milk is a source of concern for many people s it comes in refrigerated and unrefrigerated varieties and in this article, we have carefully simplified ways you can keep your almond milk from going bad and learn more about almond milk. 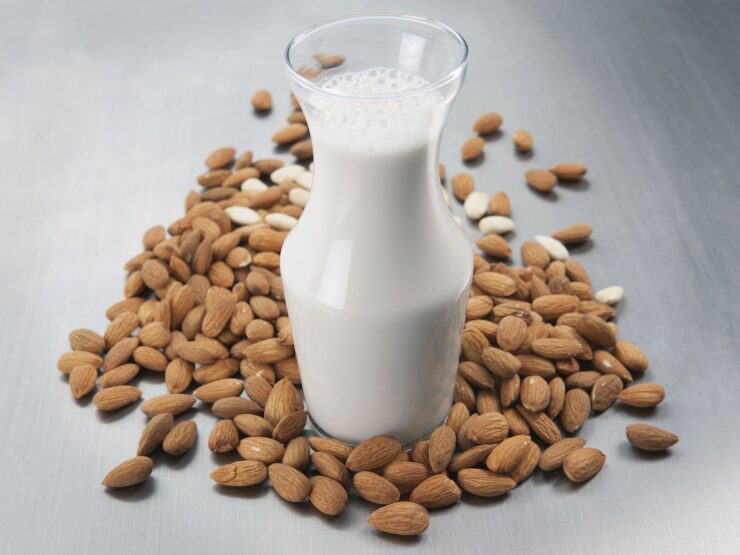 How you store almond milk is just as important and similar to storing soy milk and their two kinds of options for this market at the market which is refrigerated and unrefrigerated.

There are many brands that offer almond milk however they all taste different but it’s quite possible that you already find a brand you like and as long as it’s kept unopened, you should store it in the way recommended by the manufacturer which might require keeping in a cool place such as the pantry and some might recommend storing in the fridge or anywhere else.

Homemade almond milk should be stored in the fridge at all times and after the milk is opened for the first time, it should be kept in the freezer no matter what company manufactured it.

You should store an unopened carton of almond milk in a cool and dark area away from heat. Make sure your almond milk is sealed tightly before storing it away.

There are various to get your almond milk and this determines how long it lasts if this is a shelve stable almond milk which can be stored at normal room temperature until it’s opened then this can last for 7 to 10 days to drink it once open however almond milk doesn’t last much longer than regular milk but when bought refrigerated it could last a few days longer than the 5-7 days limit of dairy milk.

How To Tell If Almond Milk Is Bad

When examining almond look, you should look for a change in its colour or smell, colour changes could easily be spotted and if it smells somewhat similar to sour milk then you can be sure it’s and needs to be discarded.

Other ways to tell almond milk has gone bad is when the carton is unusually bloated or you notice any lumps or discolouration in the liquid it’s time to throw it out.

How Long Does Almond Milk Last?

If you are buying almond milk from the store then its shelf life sure to come with a best by or best if used by date on the label and this date is an estimate of how long the milk is expected to last however since this is shelf-stable almond milk, it is expected to last longer than the said date but you shouldn’t expect it to last longer than 2-4 weeks hence anything beyond that period, the milk should be discarded.

If your almond milk tastes and look okay then it’s fine to use this milk but otherwise, it’s past it’s prime and if the smell isn’t fresh and nutty anymore, get rid of it.

Almond milk is one of the popular choices to go for if you are looking for tasty and healthy milk option, it is high in vitamin E and also a good source of calcium, this milk can be used in any way just as dairy milk sand most importantly it is a healthy alternative for people with lactose intolerance.