Does pressure cooker cause cancer? A pressure cooker is a kitchen appliance which cooks food at high pressure, it is an airtight cooking device that cooks food quickly, (1) due to the steam pressure that builds up inside and practically any kind of food can be cooked in a pressure cooker, it is fast becoming popular cookware for many households and it is often wondered about the effect of the pressure cooker on nutritional values.

A pressure cooker is also dubbed to be one of the healthiest cooking methods out of several others and this is because this cooker retains nutrient more than others.

Is pressure cooking safe for food? There are lot’s of reasons why you need a pressure cooker in your kitchen however if you are worried about how healthy this cooker is, in this article is a deeper look at what pressure cooker could do and if it really could cause cancer.

How does A pressure cooker work?

A pressure cooker is a process of cooking food at high pressure, it makes light of heavy cooking and cheap cuts like short ribs, it is a very convenient cooking appliance that cooks your food at a higher speed which means you don’t have to prepare ahead, you can use a pressure cooker to cook a nutritious and healthy meal in a matter of minutes. This cooker works by raising the temperature of boiling water thereby speeding up the time it takes to boil, braise or steam which makes it perfect for cooking fast healthy meals (3).

Why are pressure cookers dangerous?

A pressure cooker is great for cooking any kinds of meal which is why there are concerns about how dangerous this cooker is likely to be, pressure cooker uses heat to boil liquids and allows steam to build up as the pressure increases and this steams blowouts are actually dangerous to anyone within range and the liquids flying as well should be avoided. Pressure cookers are not as violent as you fear provided proper measures are taken, they are actually very safe compared to some cooking methods.

Does pressure cookers cause cancer?

What can you not cook in a pressure cooker?

High-pressure cooking limits boiling and rather permits cooking temperatures above 100º and this means they’re a whole lot of meals that can be made in a pressure cooker and also pressure cooking can reduce heat sensitivity such as vitamin C, folate and some 3 fatty acids which are beneficial to human health. Here are ingredients to avoid when cooking with a pressure cooker.

It is generally accepted that is is safe to cook in a pressure cooker without the fear of cancer or other unhealthy factors provided the cooking time is carefully regulated and safety measures are followed and in the case of open cooking, it all depends on the type of pot used in cooking the food, it can be done in a deep or shallow skillet. Food is more exposed in a shallow skillet and moisture is lost more easily and the food tends to become dry compare to deep pots that cook food longer.

Pressure cookers require lot’s of heat which makes food cook faster and it is also an enclosed form which means your food is not exposed to air but open cooking is a better form of cooking techniques as it not only retains the nutrient but the vitamin and minerals are easily available to the human body for digestion so compare to other methods of cooking, a pressure cooker speeds up the cooking process, less loss of nutrients and less mess. 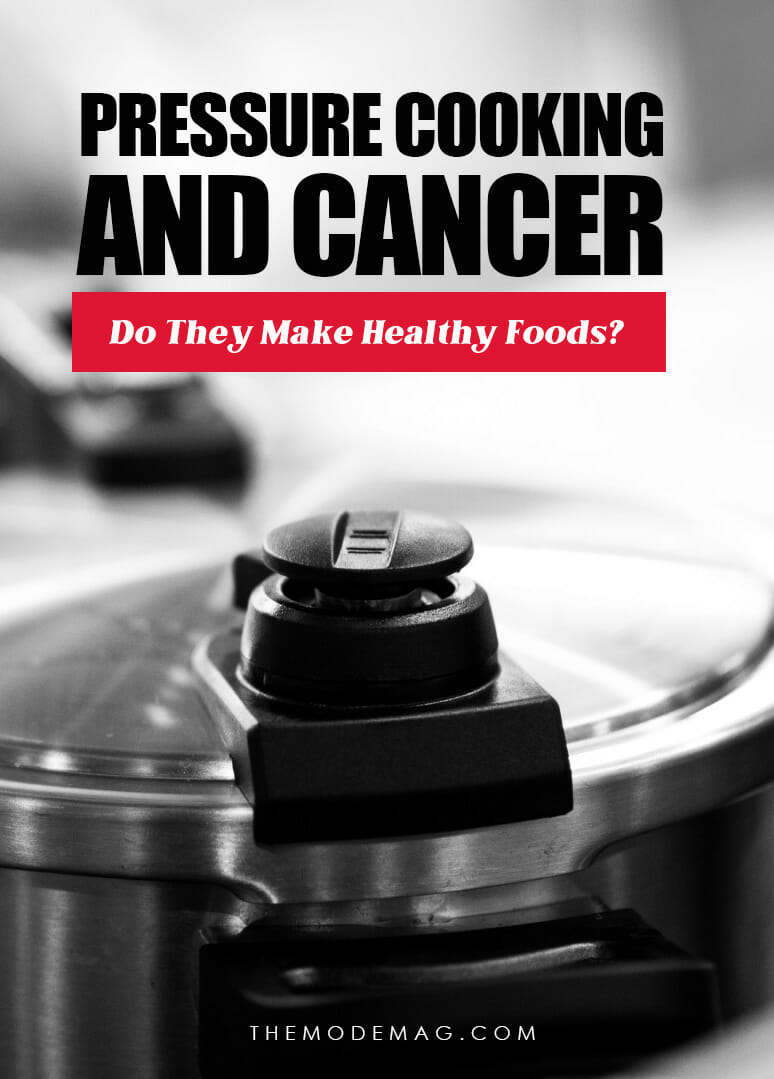 A pressure cooker does not create any of the unhealthy chemicals that are known to be associated with baking and grilling method, it is faster and easier to use and the speed is considered as a hindrance to it producing healthy foods however research has shown this to be untrue.