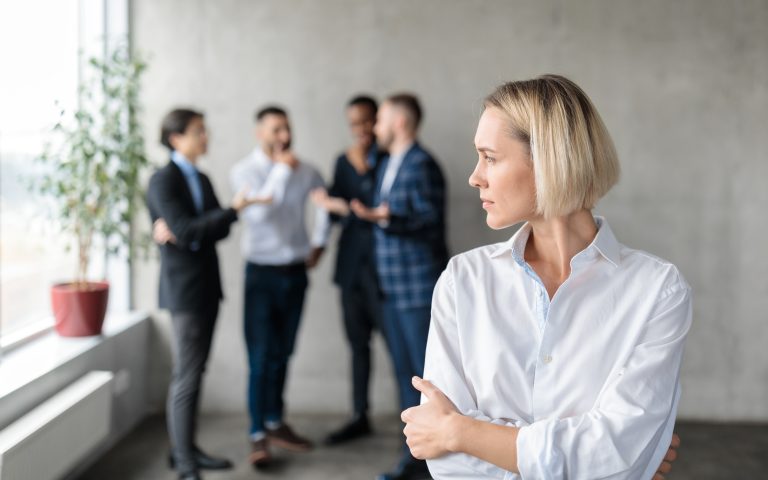 Frequently, when we talk about workplace sexual harassment, the actions that spring to mind are the apparent and overt ones that are taking place. Sexual harassment can take many forms, including unwelcome touching of the genitalia or breasts, unwanted caressing, pinching of the butt, and even rape.

Of course, incidents like these may be seen in a variety of industries. Click here for more information on the industries in which sexual harassment training in mandated in your state. However, there are even more subtle acts that constitute as sexual harassment, such as ogling, street harassment, cornering a subject into a tight area, and so on. These are all examples.

The following are some instances of conduct that may be considered harassment in the context of the workplace:

By the way, are you aware that it actually doesn’t make a difference what the harasser believes or knows about harassing at the time that they are engaging in the harassing behavior? Even if the person conducting the harassing believes what they’re doing is in no way sexual, harmless, or inappropriate, they are still engaging in harassment.

Does A Person Act Like A “Victim” After Harassment?

Let’s imagine someone tells a joke that is insulting and you chuckle along with it. You may also find yourself in the middle of a hug since it happened so quickly and you were taken off guard, or you could have hugged the person because you didn’t want them to feel ashamed. Even instances like these might be considered forms of sexual harassment.

The majority of the time, this occurs when the harasser holds a position of authority over the victim, and the victim is too terrified to speak up for fear of the repercussions. Therefore, comments of this nature do not make it acceptable to engage in sexual harassment in any circumstance.

Keep in mind that in order for a behavior to be considered sexual harassment (Sexual harassment – Wikipedia), it is not enough for it to be unpleasant to the victim on its own; it must also be objectionable to a reasonable person who was in the same situation as the victim.

Forms That Sexual Harassment Can Take

The Quid Pro Quo as well as the Hostile Workplace Culture are the two primary categories that Title VII recognizes as constituting sexual harassment in the workplace.

This type of harassment occurs when a superior requires a subordinate to submit to sexual harassment in return for retaining their job, receiving a promotion, or receiving particular employment privileges.

Even a single instance is sufficient to substantiate workplace charges of a quid pro quo.

When sexual harassment in the workplace becomes pervasive, a hostile work environment is present. Unwelcome sexual solicitations based on gender that become persistent and severe enough even to make the workplace insulting or abusive are adequate grounds in legal action. Check here for more guidance, https://legaldictionary.net/hostile-work-environment/.

When determining whether a claim for hostile work environment is legitimate, courts often evaluate the following factors: