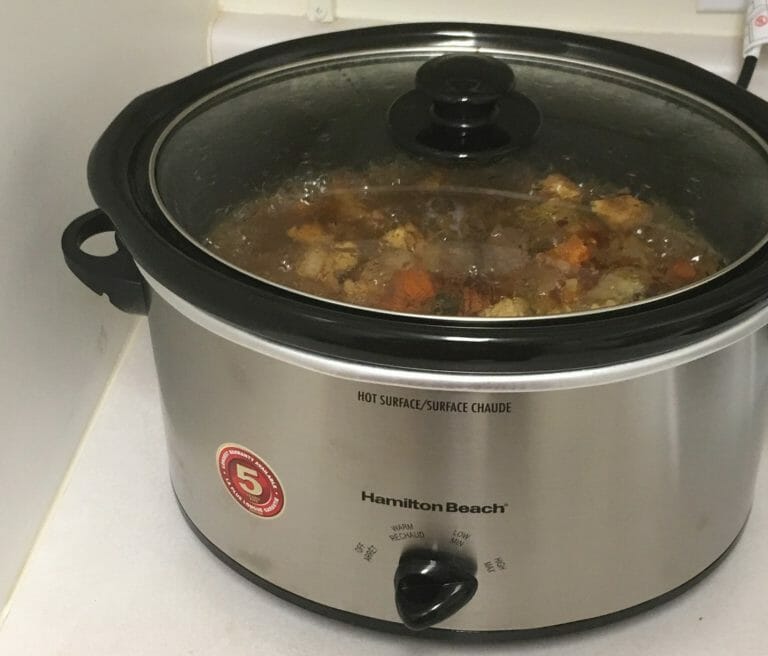 A steam cooker and a slow cooker are both the trendiest form cooking method, any of this is perfect if you are tired of the old cooking method and wants to try something new, both are versatile cooking appliance to have in your kitchen.

When it comes to cooking, your choice of cooker matters a lot, there are few things that are more interesting than putting a few simple ingredients together, a cooker lets you sit back and relax while it does it’s work or preparing a hot delicious meal for you.

If you are wondering about the difference between a steam cooker and a slow cooker, in this article you will discover which is most suitable for you.

Both a steam cooker and a slow cooker makes cooking easy however you might want to find out which of this cookers suits your habit and cooking style, below are the features that come with both cooker and the mystery behind those two.

A steam cooker or a food steamer takes steaming to a whole new level, it is a small kitchen appliance used to cook or prepare various kinds of food, it comes with easy features and this method of cooking is one of the most natural healthiest ways of cooking, it is also a nutritious way of cooking your vegetable.

A steam cooker is an amazing electrical kitchen appliance that saves you time and provides you with healthy foods by steaming with hot steamers, cooking with steam has several advantages.

How a steam cooker works

A steamer cooker works by expelling air from the vessel and then trapping the steam produced from the boiling liquid inside, it works by raising the temperature of boiling water and this process speeds up the boiling time it takes to boil, braises or steam, it carries heat to the nearby food thus cooking the food.

The food is kept separate from the boiling water but has direct contact with the steam resulting in a moist texture in the food. 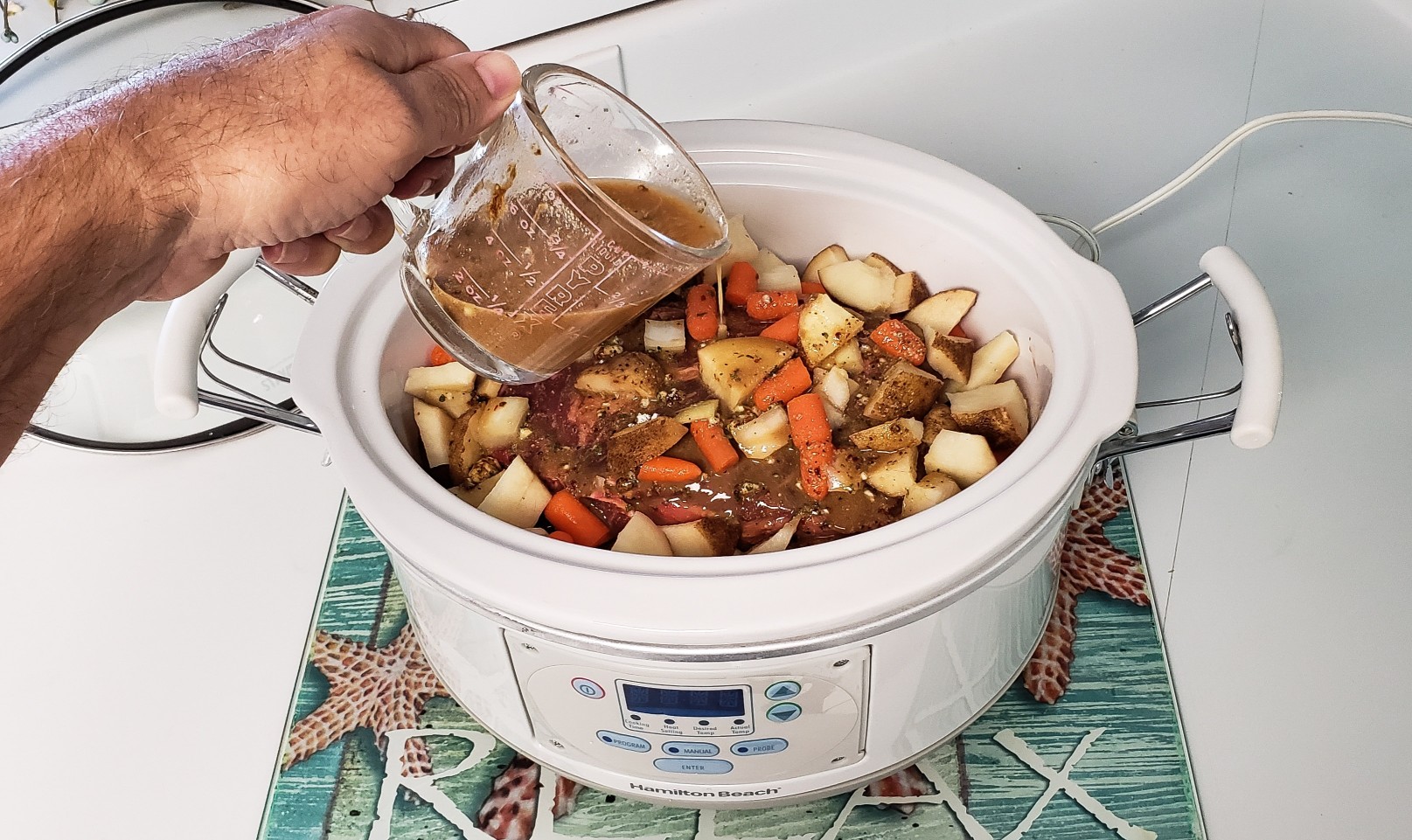 A slow cooker is also known as a crockpot and this is popular owned by sunbeam but also a popular form of cooking in Australia, Canada, New Zealand, South Africa, the United Kingdom and the United States.

This is a countertop electrical cooking appliance used to simmer at a lower temperature, it uses longer cooking time to slowly cook food such as meat and stews.

A slow cooker is not just an appliance for cooking meat and stew but it’s entirely possible to cook a variety of delicious desserts in one and could also be used for making varieties of bread and cakes.

How a slow cooker works

A slow cooker similarly creates heat towards the base and this heat transfers up the sides of the vessel to the heat the food within is heated, a slow cooker transfers heat up to the bottom of the crockpot, this heat spreads to the side of the crock and the food inside is cooked slowly.

Can I use my slow cooker as a steamer?

Is steaming the same as pressure cooking?

Both of these cookers use the same steaming as cooking techniques however the major difference between the two is how long the process takes, the pressure cooker makes use of high-pressure water vapour at temperature up to 250 degrees while a steam cooker cooks at 212 degrees, water’s boiling point.

Pressure cooking is faster and more efficient compare to a steamer.

Steam Cooker vs Slow Cooker: Which One Should You Go For? 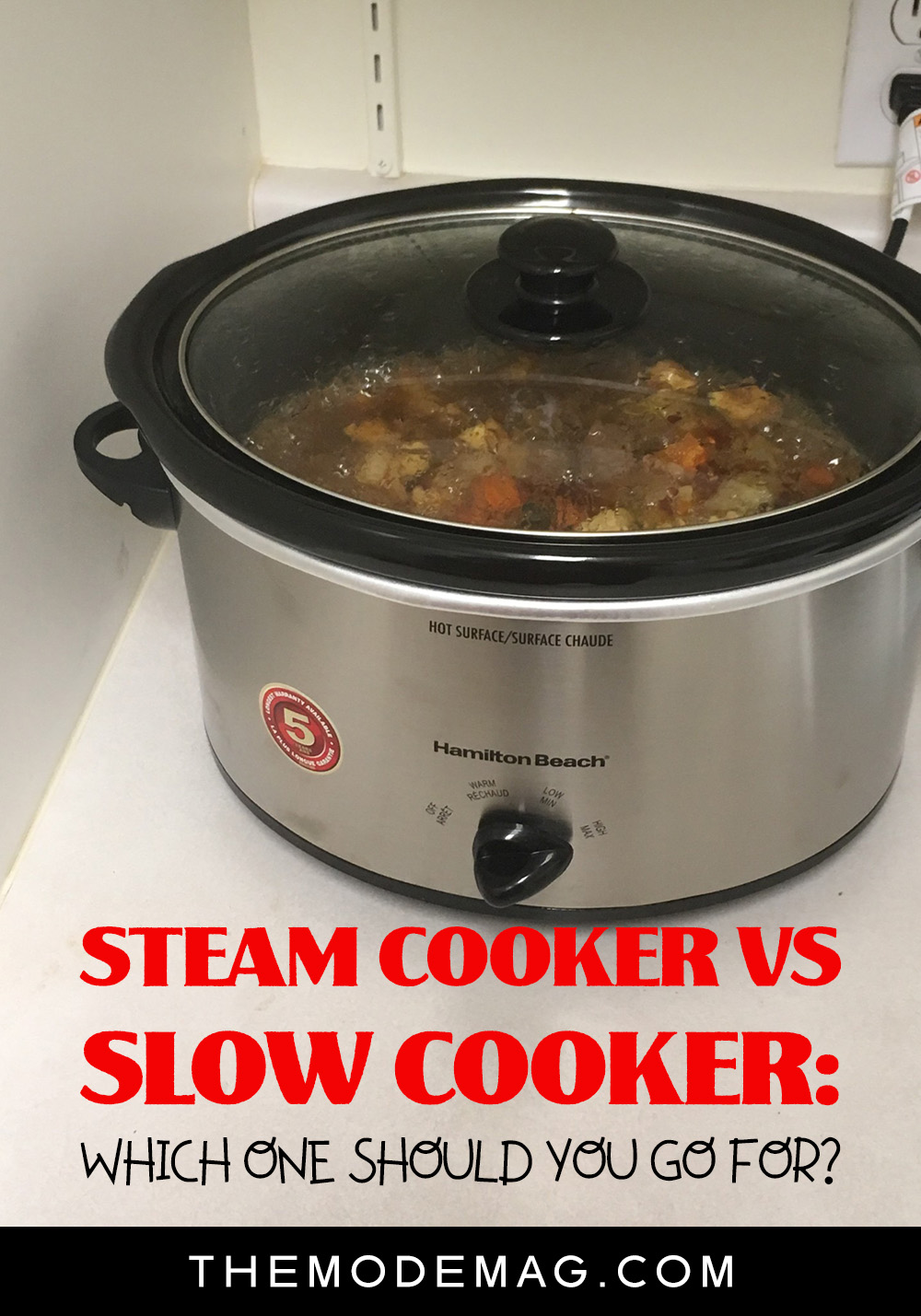 If you are tired of the old fashion method of cooking then a slow cooker or a steam cooker will be a great replacement, Many households love versatile cooking but you can’t invest in this two cooker right hence you have to consider which is most suitable for use.

If you dream of coming home to a hot meal after a long day at work, the slow cooker will be the answer, most steamers come with 2 or 3 tiers of cooking compartments to cook a whole meal in one, you can steam your vegetables efficiently with a steamer.

If you love fresh, lightly steamed veg then it’s best to go for a steamer and if you like the idea of not waiting for your meal when you come back from work then you might want to go for a slow cooker, both are efficient kitchen appliance and you might also want to consider your cooking lifestyle and which one suits you the most.

A steam cooker and slow cooker are both interesting cooking appliance, you can cook various kinds of food, a slow cooker is known to bring out the flavour in your meal while steaming is a simple and nutritious way to cook your vegetables however either of these two can provide you with a healthy delicious meal and the significant difference between these two is the period of time used in cooking.

Both offer you a convenient method of cooking with less fuss hence you should choose depending on which suits your cooking lifestyle.